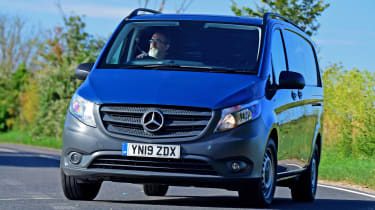 Hot News
Guenter Steiner predicts 'no joy' at Silverstone
Magnussen: Baseline of 2020 Haas 'really good'
FIA explains why Honda could work in lockdown
Vettel rules out out swapping helmet for a mic
Lawrence Stroll investment paved the way for pink Mercedes
Recent Posts
This website uses cookies to improve your user experience and to provide you with advertisements that are relevant to your interests. By continuing to browse the site you are agreeing to our use of cookies.Ok